There are a number of market instruments, such as Carbon Taxes and Cap & Trade frameworks, that are designed to shift macroeconomic trends to favour a less carbon intensive economy.  What is sometimes lost in the discussion is that lowering carbon emissions can also be the most lucrative investment that an organization can make.

We normally think of carbon abatement as a cost item; however, Figure 1 below illustrates how many abatement measures can save as much as $100 for every tonne of greenhouse gases (GHG) avoided. 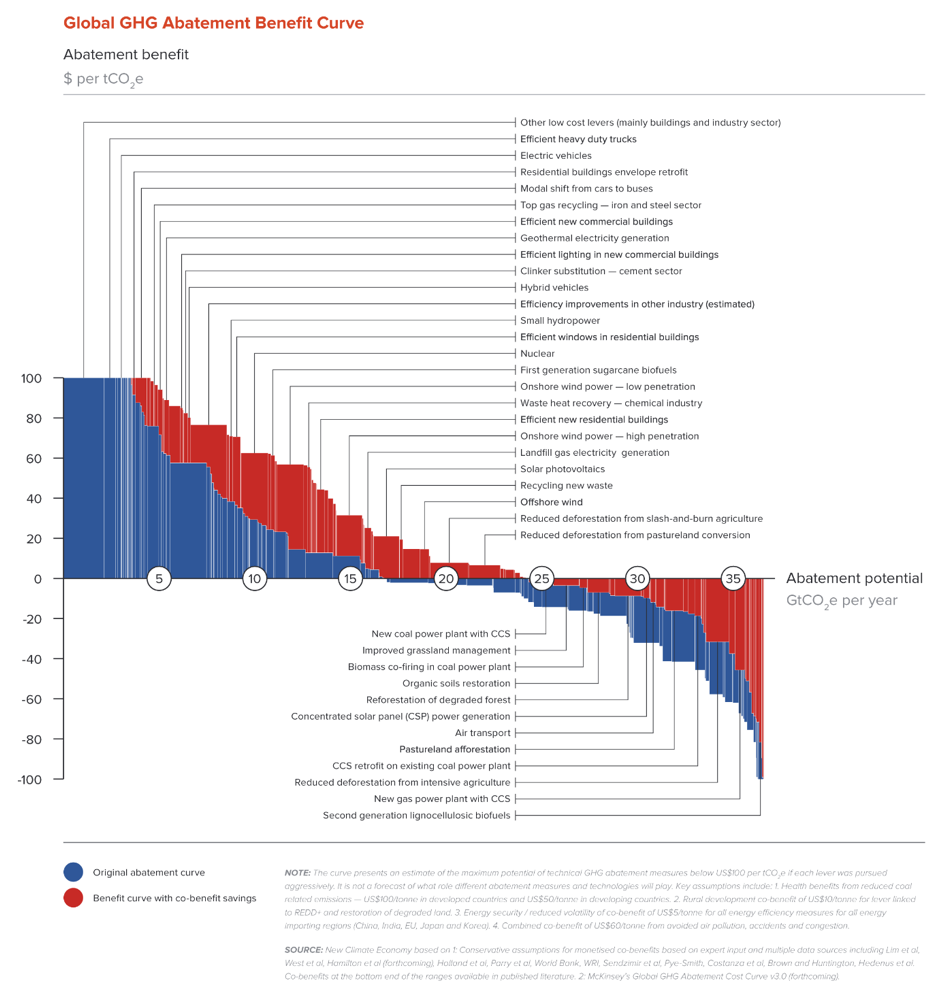 The red line in the chart illustrates how consideration of co-benefits of GHG abatement further improves the return on investment for GHG reduction initiatives.  If anything, our work indicates that the co-benefits may be understated.

At of the end of December 2017, Enviro-Stewards’ integrated system assessment projects are estimated to have saved facilities $61.5 million with an average payback period of 0.9 years and avoided:

* Note: A third-party assessment found that 90% of Enviro-Stewards’ customers intend to implement all or most recommendations. The estimates above conservatively assume a 60% implementation rate and an implementation lag period of 1 year. However, in practice, most customers commence implementing measures immediately (see Annual Public Benefit Statement). 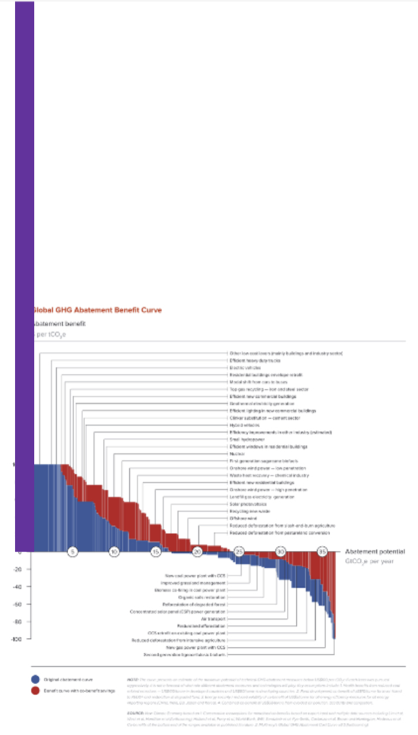 An integrated system assessment is a full-spectrum assessment to identify the root causes driving water and energy consumption and ingredient/product loss.  Integrated assessments can uncover opportunities that are unavailable with a single media focus.

For example, a solvent recycling facility had a wall fan in their processing area to exhaust vapours.  A conventional energy audit could likely find a more efficient fan to exhaust this conditioned air, or better yet, a heat recovery system to recover about 70% of this exhausted energy.  However, an integrated assessment found that by sealing the still bottom tank that was generating the vapours, and directing the tank vent through a condenser, the vapours could be condensed and sold as solvent product (rather than necessitating a wall fan in the first place).

Assessments by vendors selling specific pieces of equipment can find opportunities that are less costly than your present condition.  However, they are less likely to identify the best opportunity for your circumstances.  For example, a 97% efficient water heater would be more efficient than most conventional systems.  However, many facilities have waste heat from their refrigeration systems, boiler stacks, production processes, and drains that could elevate the efficiency of their existing conventional heating systems to 150% to 200% efficient.

Integrated assessments can also unlock co-benefits throughout the life cycle of your product.  For example, a process integration assessment at Campbells found $1.8 million/yr of water and energy conservation opportunities with a payback of under 2 years.  Subsequent food waste conservation work found 6 measures that would collectively avoid 938 tonnes/yr of food being lost from the production process (saving $706,000/yr with a 6-month payback).  This lost food was previously sent to a waste-to-energy facility, which is viewed as more environmentally friendly than many disposal options.  However, not wasting the food in the first place will result in 4,000 tonnes less GHG emissions throughout the supply chain (considering agricultural inputs, transportation, processing inputs, and disposal).  This project was selected by Clean50 as Clean Capitalism’s Top Project of the year for 2018.

Many organizations think that they need to construct new production lines or reduce staff in order to generate more profits.  Integrated assessments reduce costs of goods sold by simultaneously reducing inputs (energy, water, ingredients, feed-stock) and environmental costs (surcharges, disposal, etc.), typically with a payback of under one year.  Because the organization retains control of the resulting change, the resulting gains permanently improve profitability, EBITDA, and enterprise value (sale value).

For example, if an organization has a 10% margin and sells a million dollars of product, they would earn $100,000.  However, if they were to shave $100,000 from their utilities and/or environmental costs, they would make $200,000 or double the profit.  This in turn allows them to remain competitive, reduce their risk associated with escalating utility and waste costs, and to preserve jobs.  In fact, to make the same increase in revenue, they would need to sell, produce and deliver an extra $1,000,000 of product every year.

Therefore, integrated assessments with the co-benefit of lowering carbon emissions are one of the most reliable and lucrative investment that an organization can make.  If you are interested in an opinion on the potential magnitude of opportunity available to your facility, please contact us.

This site uses Akismet to reduce spam. Learn how your comment data is processed. 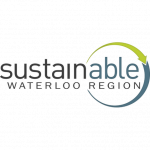 We are engineering change. 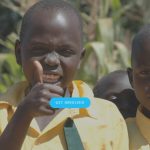